New housing rebates would be available for the provincial component of the H.S.T. paid for all types of housing eligible for G.S.T. new housing rebates. This includes rebates for the following:

New rental housing rebates
Rather than retyping the government announcement on these rebates, please visit http://www.rev.gov.bc.ca/documents_library/shared_documents/HST/new-housing-rebates.pdf. This has complete details on all of the above rebates. It also has information on rentals of new homes by builder-landlords and purchaser-landlords, as well as transitional rebates for partially constructed homes.
We have been unable to find information related to the change in use of properties (primarily short term rental property).
SOURCE: SPAGNUOLO & COMPANY REAL ESTATE LAWYERS 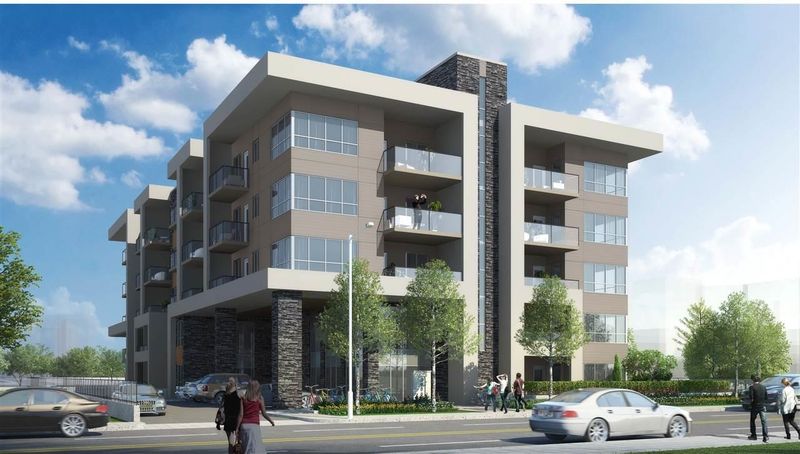 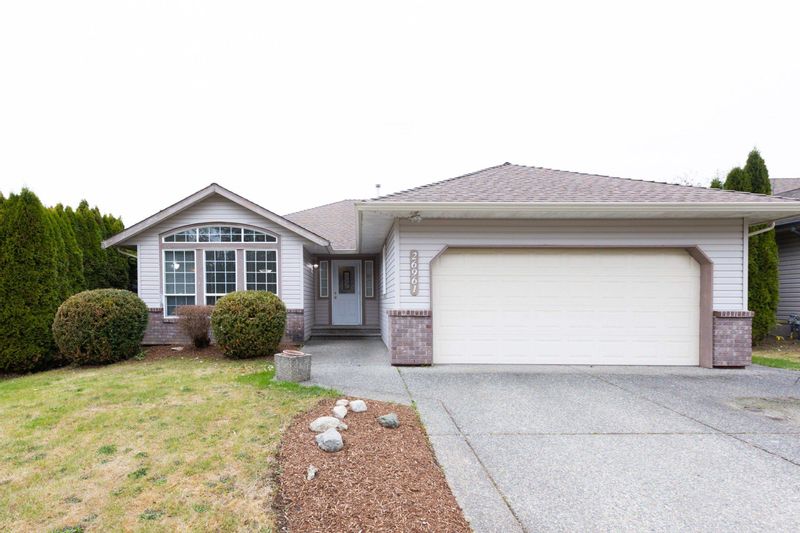